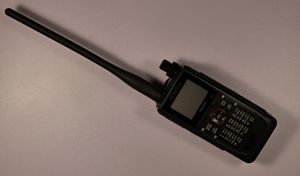 Full teardown pictures and videos of the TH-D74 along with notes on reverse engineering and obtaining a copy of the firmware. 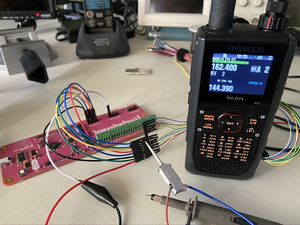