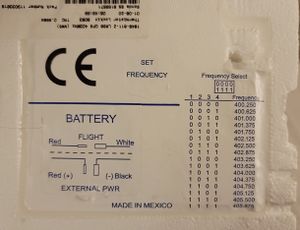 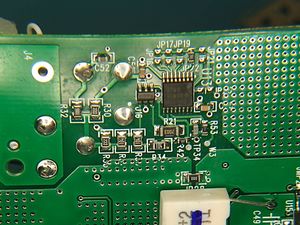 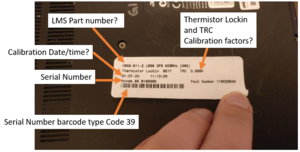 The following samples were taken from both frequency versions at a close distance using a HackRF SDR. 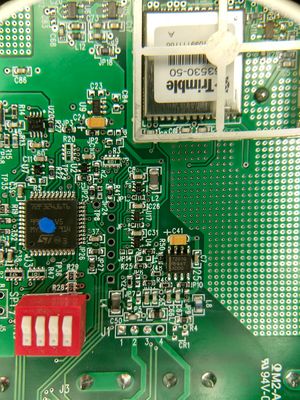 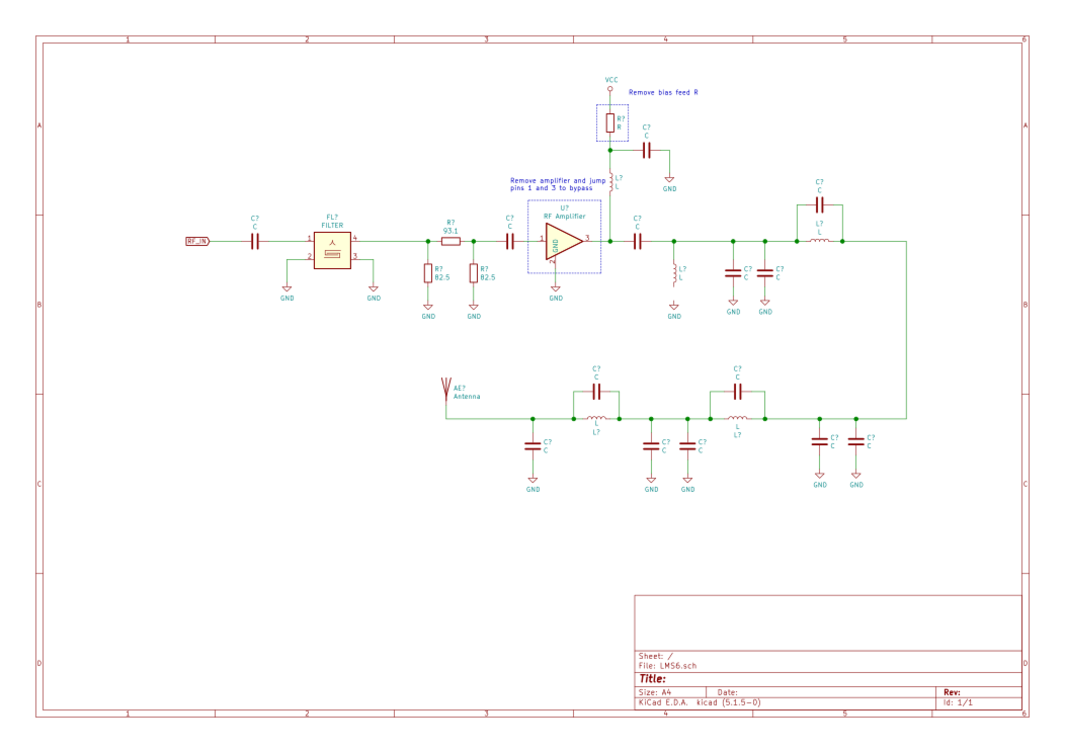 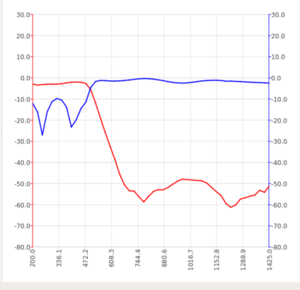 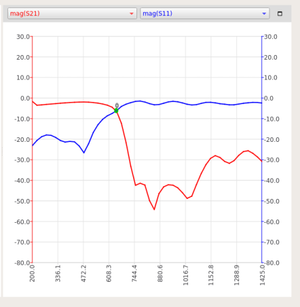 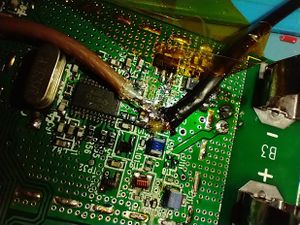 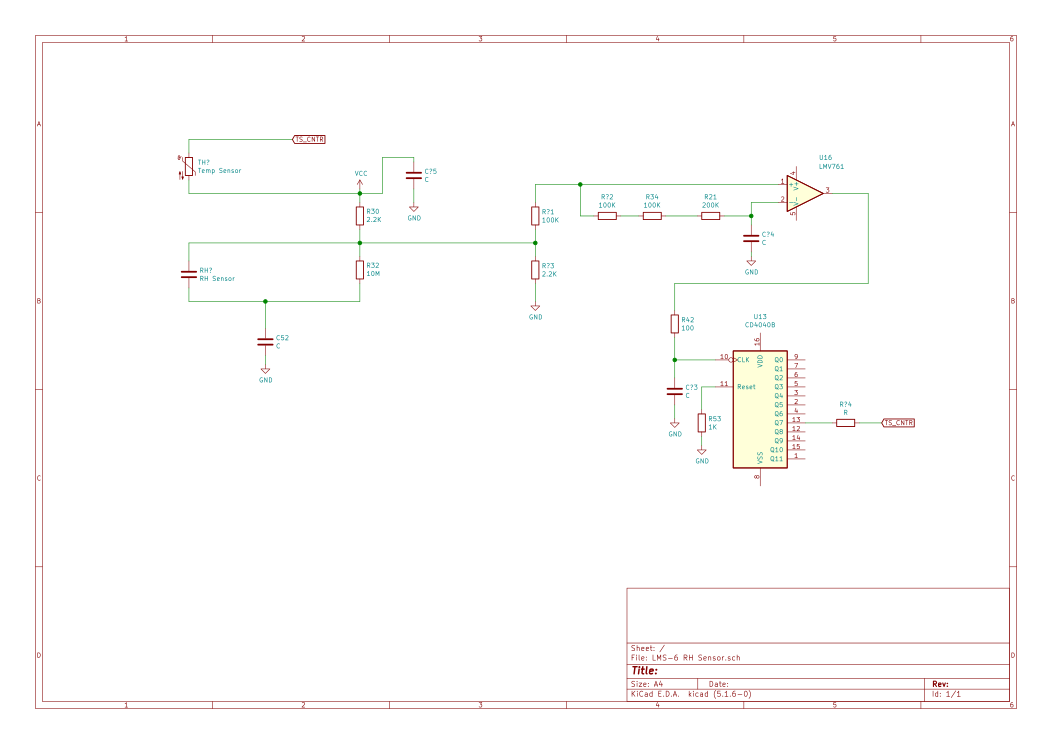 Vector table and other interesting addresses: 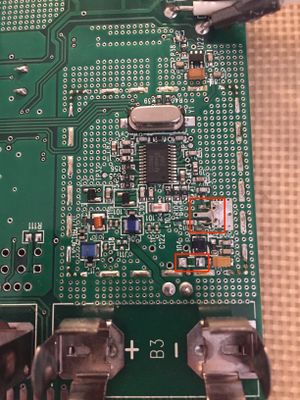 It is possible to change the TX frequency by modifying what is sent to the cc1050(radio) registers. Here is an example on how to get 422.5 MHz

Interface Description and Theory of Operation